Let me preface this entry by letting you now that I jotted it down in my notebook sitting here:

Lake Wakatipu outside of Glenorchy

That's right, the view is so big it doesn't fit on the internet; NOT EVEN CLOSE. But I'm getting ahead of things...

Back in the US I had been putting the finishing touches on final plans and frantic packing with a little time for some snowboarding (video thanks to Tim Ramsey). As I closed the final zipper of my backpack a profound sense of calm took hold. Things were now ready and the NEroute journey would begin. First stop: New Zealand.

The NZ air is most striking to the senses; almost offensively so. It is so sweet, pure, and clear that even amid the jetwashed asphalt of Auckland airport, somehow the environment had endeavored that the most prominent aroma be fresh flowers. It was as if we were in a greenhouse nurturing the blossoms of paradise rather than nurturing the bounty of Chinese tourists on holiday to welcome the year of the sheep. The final approach to Queenstown lent some stunning aerial views, but for here on until Mandalay we would be leaving air travel for the challenge of less lofty transport.

Upon emerging from the cabin I was fully struck by that other quality of the air as the mountains loomed and rolled off into the distance of Lake Wakatipu, all resonating with vibrant colour through the crystaline atmosphere. 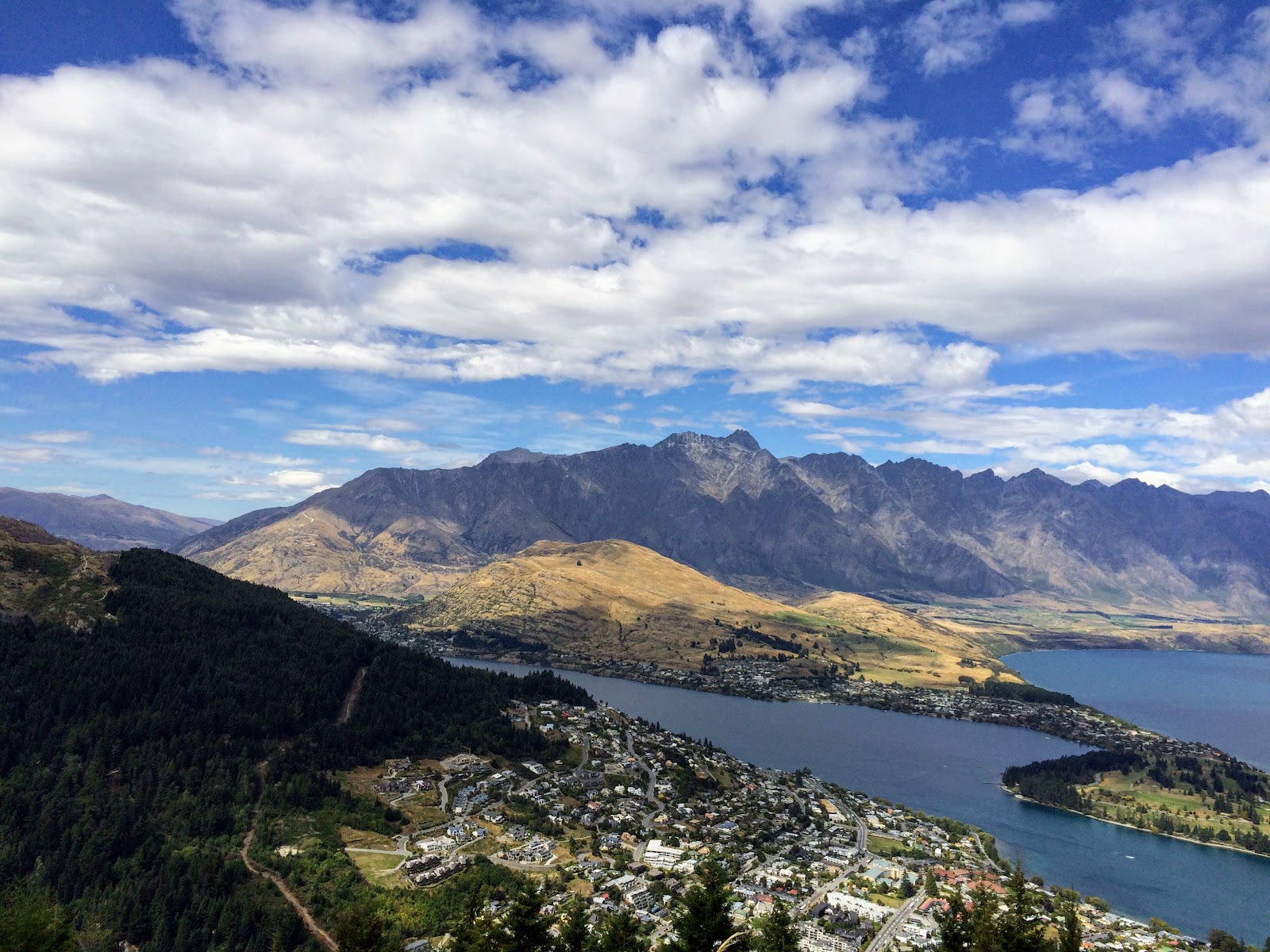 It is a particular tragedy of the industrial revolution that has shrouded many of the planet's greatest views in haze. Once, Emperor Tiberius was able to gaze upon vast swaths of his empire from Napoli down the entirely of the Amalfi Coast from atop his cliffs in Capri. The same view is no longer possible for us commoners who are now permitted to amble Tiberius' Leap. The same forces that banished the dominion of empires have also veiled the majestic vistas of antiquity. Fortunately in New Zealand we can find preserved a slice of that majesty.

Two somewhat more commonplace forces have quite clearly shaped the tourism landscape of New Zealand and Queenstown in recent years: The popular Tolkien-based movies of Peter Jackson have popularized the country as a whole. This is evident from the sheer number of Hobbit films available on our Air New Zealand flight and the flight safety video featuring Elijah Wood with sundry other characters. The bungy-jumping crusade of Mr. A. J. Hackett in the 1980s followed by his establishment of the first commercial bungy jump in Queenstown put the pin in the town as the primary hub of extreme sports entertainment. I'll leave you with this: 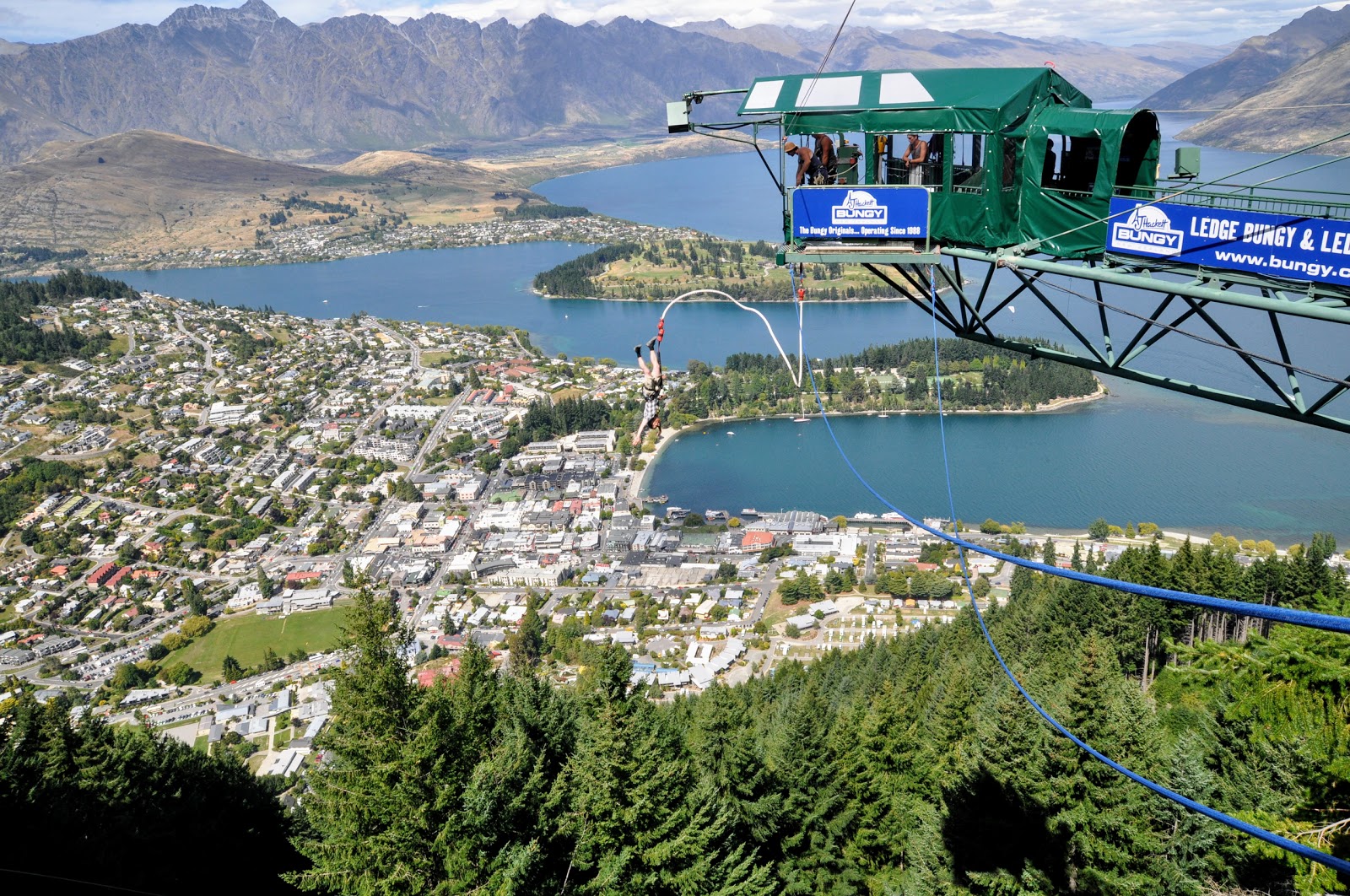