Ships in the night

We drove down the east coast of Australia. Leaving my friends on the sunshine coast, we bombed straight into Byron Bay, that quintessence of modern backpacking culture in the whole world’s Australia. After two days of more-or-less clothed beaches and partying with the endemic Mancunians (people from Manchester), we moved on toward the bustling metropolis of Sydney. 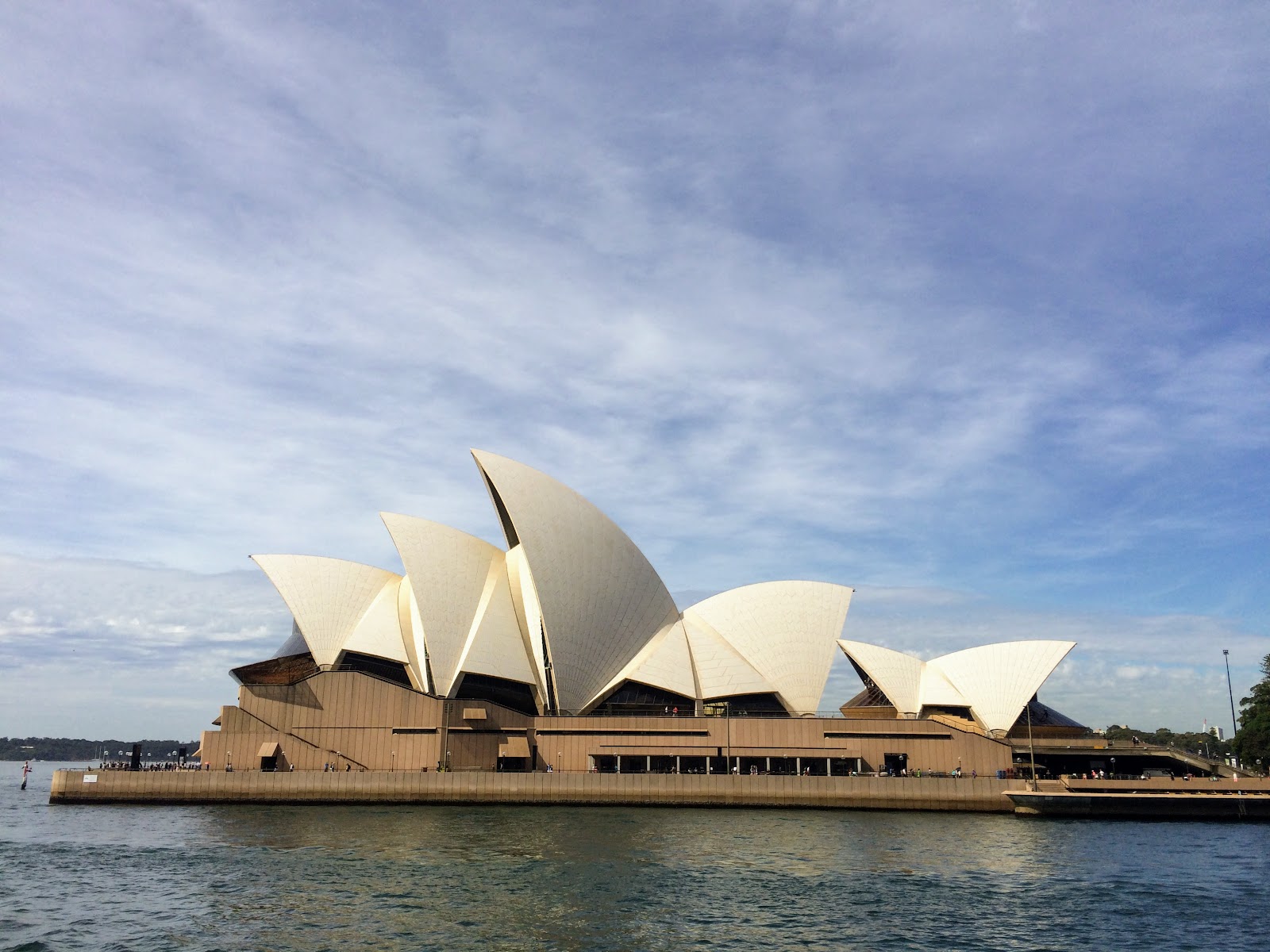 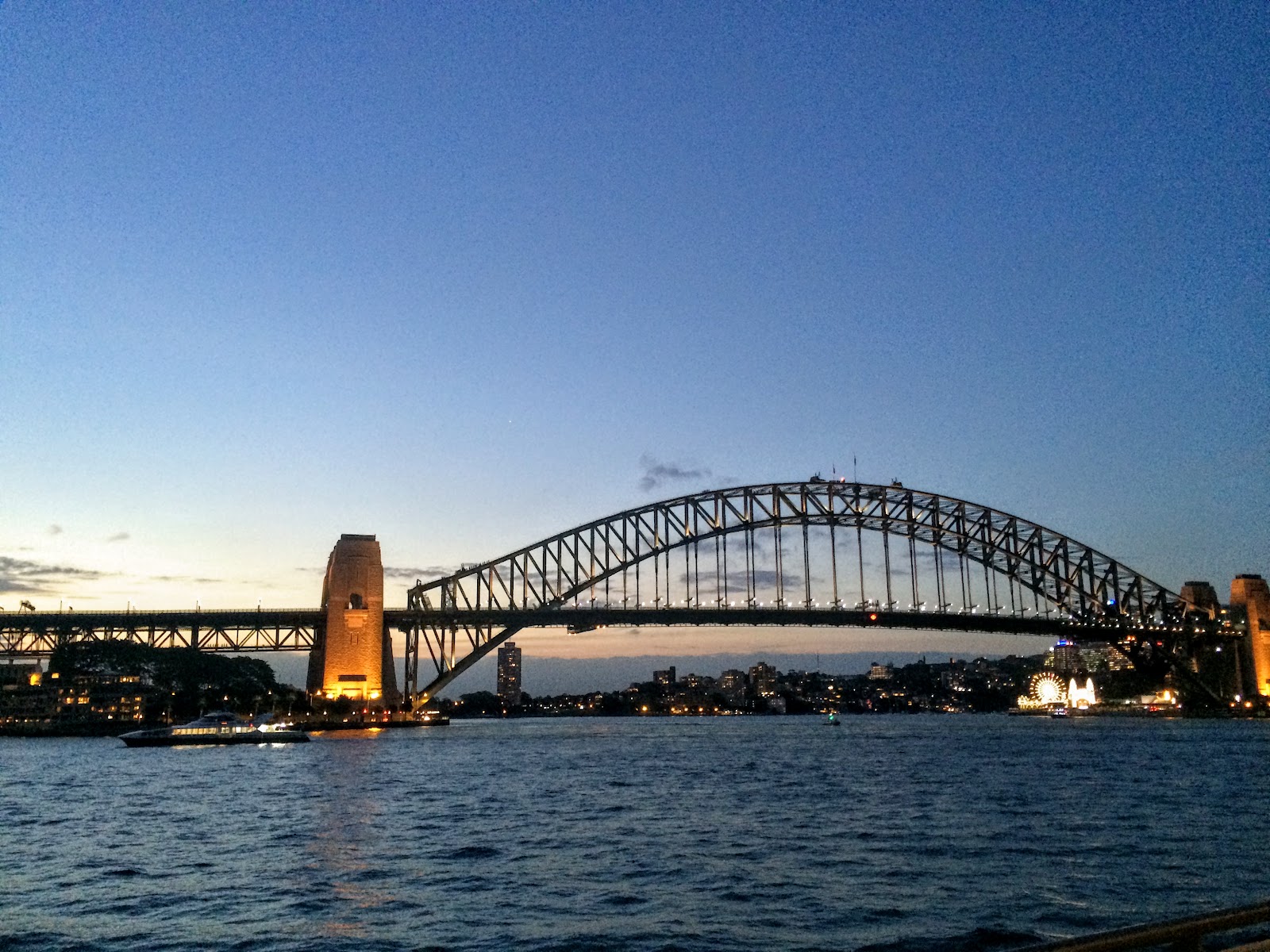 The biggest waves I've ever seen at Bondai Beach! 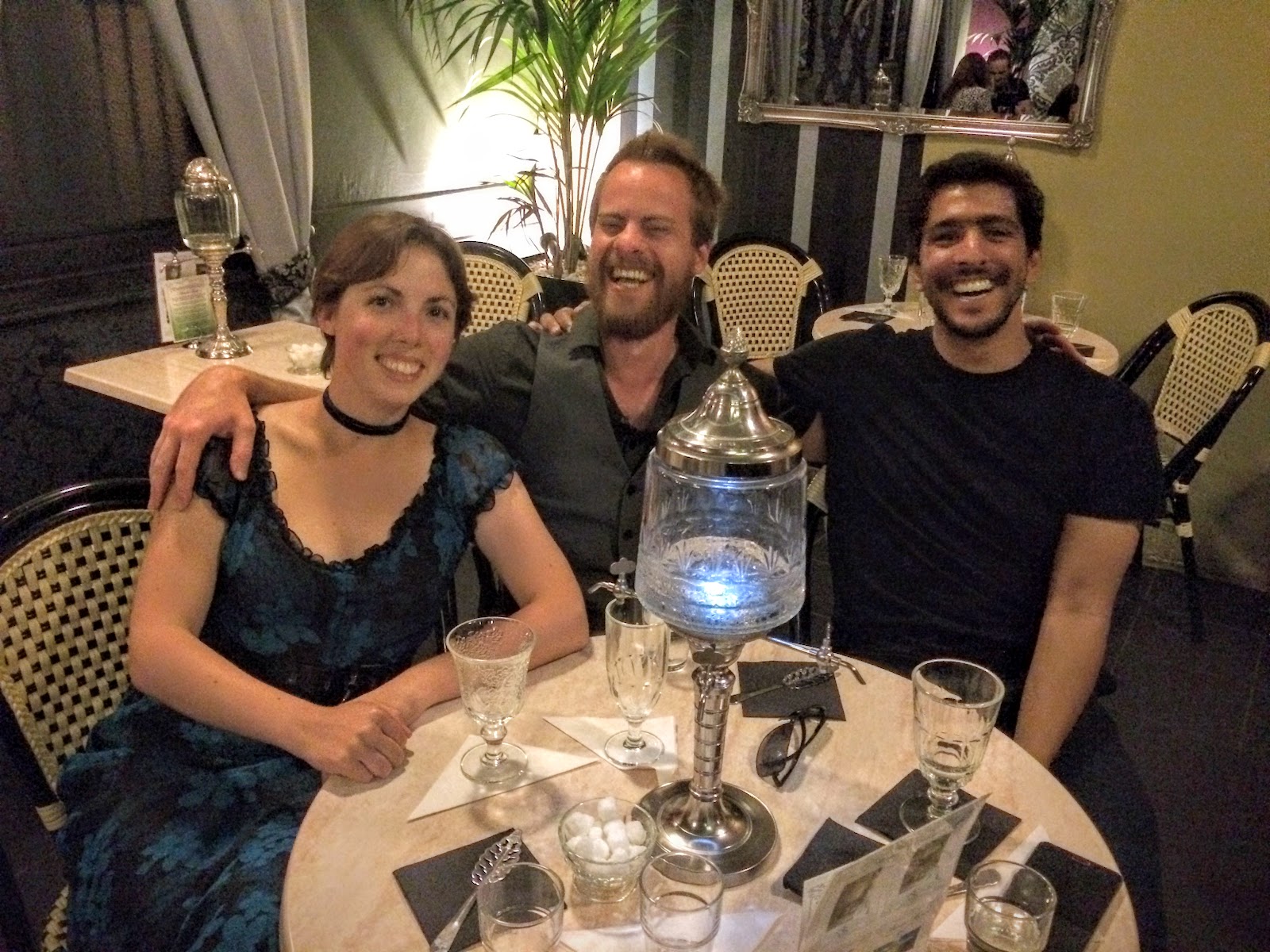 Catching up with old friends in Sydney; In 2010 Sydney created a new type of ‘small bar’ license that has created a veritable renaissance of classy gin joints and tippler temples throughout the city. 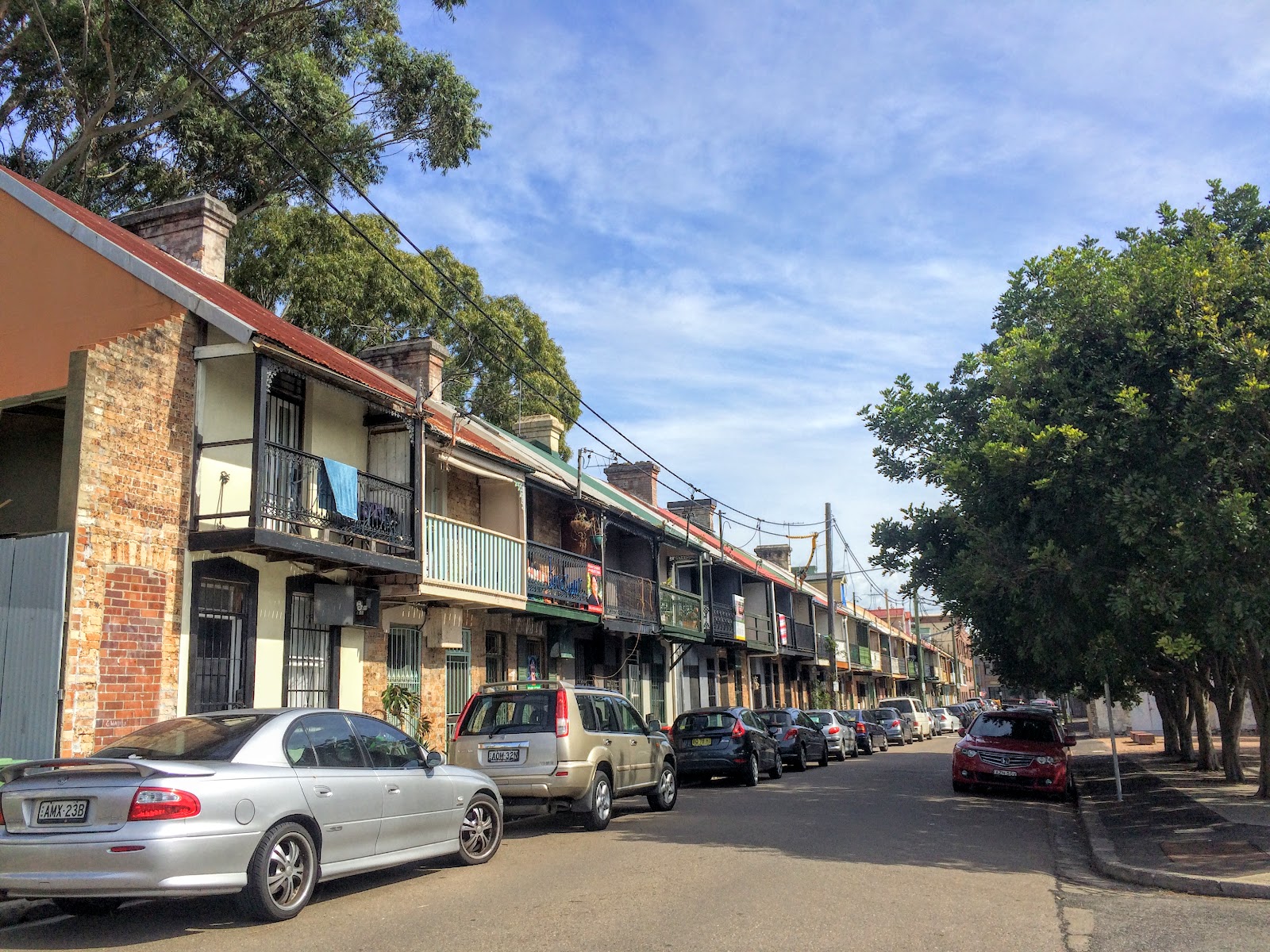 Each row house with it's victorian-style balcony! 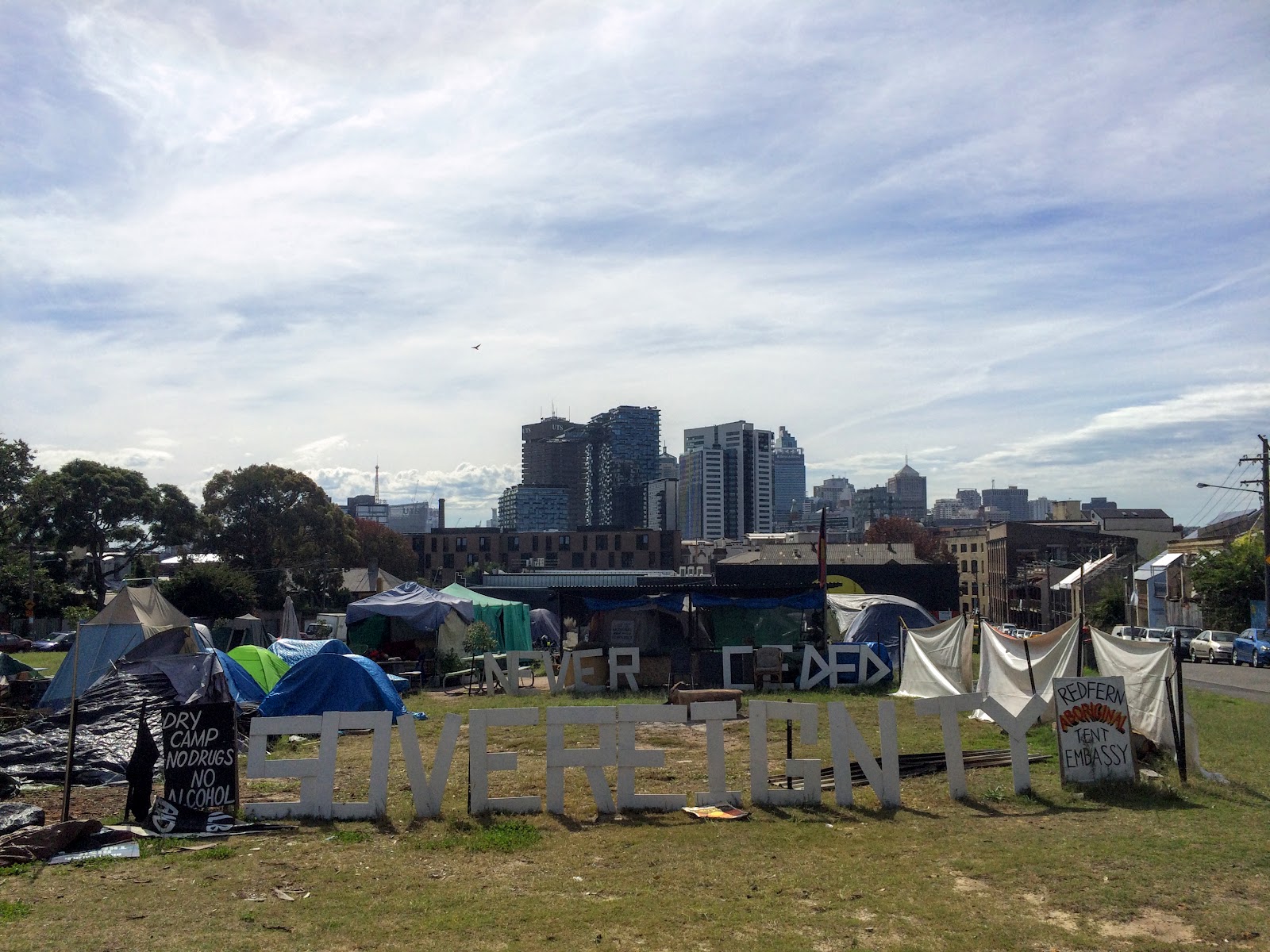 We traded our car in for a train, a paper ticket promise of two rails stretching into the western sunset. On to cosmopolitan Melbourne! Or more precisely the nearby gold mining hub of yesteryear, Bendigo, where a good mate of mine from years gone by happened to be getting married this 18th of May.

Jacqui and I had been best mates back on the heady adolescent days of my student exchange in Nagoya, Japan (circa 2001). I remember the two of us exploring the alleyways of the city of Nagoya, finding hidden patches of green paradise and shinto temples nestled among the urban labyrinthe, practicing acrobatics, and snowboarding in the middle of subway cars. We kept in touch (writing actual, paper letters!) for years after the continents pulled us back into our respective places, but gradually life grew full of more immediate diversions and even (gasp!) responsibilities. University, new friends, lovers, vocations, and travels… I first time I saw Jacqui in over thirteen years she was in her wedding dress, walking down the aisle toward one of those few pivotal moments that she will remember all her life. I felt deeply privileged to be able to add it to those we had shared in the parks of Nagoya. 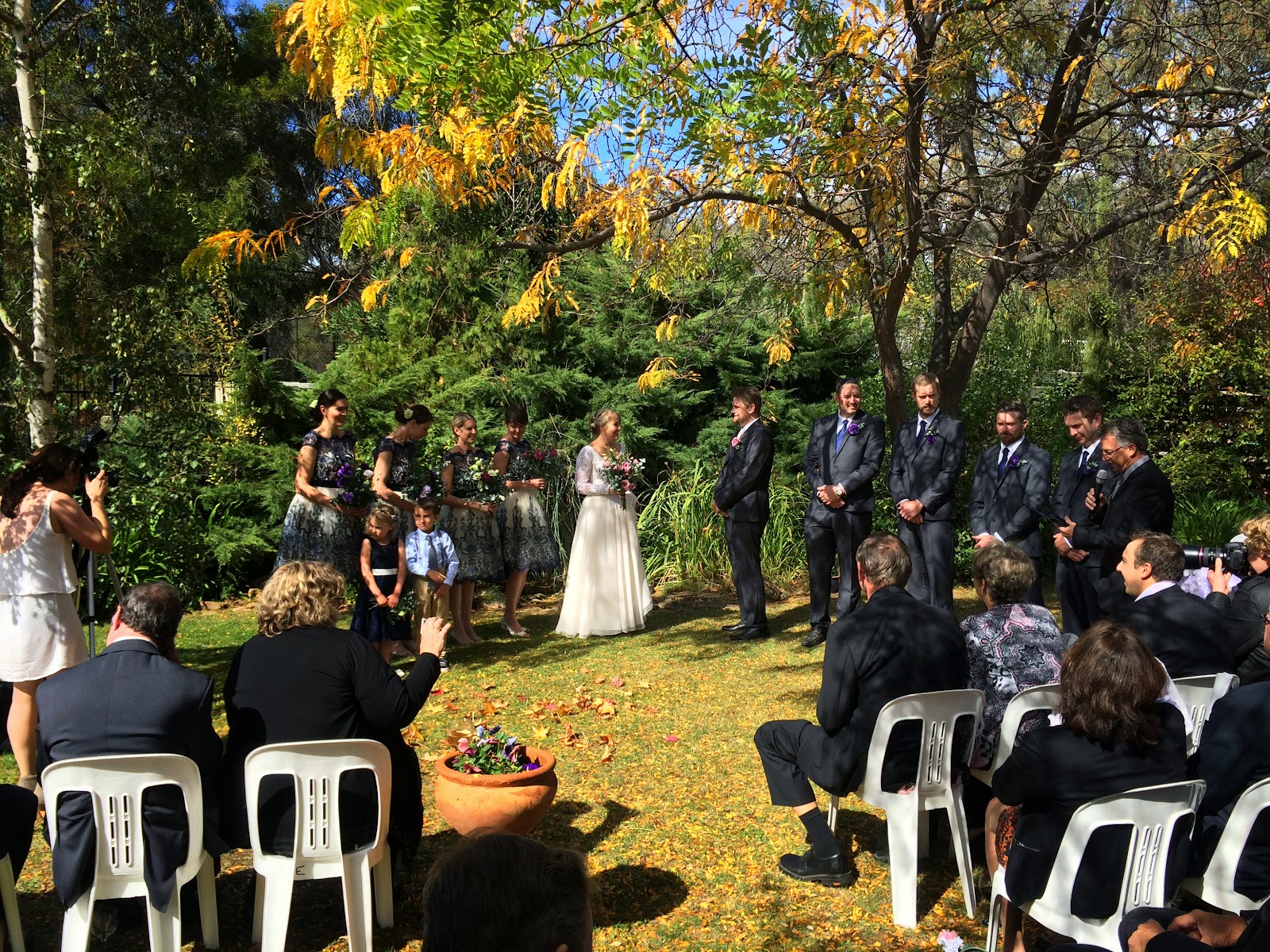 Jacq and Troy sharing the moment before

On this ocean of human experience our meetings are so circumstantial. So often those other vessels pass us by in the night, with no touch, no interaction, no communication of the vast richness of ideas and dreams sailing within each. Those other sailors we meet by day may become a companion or a wife, they my save your life. But, to drive this metaphor recklessly onward, sometimes the twilight falls.. and the currents of the the world separate us into diverging streams of infinite possibility.

But sometimes, someplaces, you can catch a glimpse of those lights on the horizon and set a course for a warm welcome from an old friend.
Posted by Nick McBride at 5:58 AM