For the trip from Queenstown to Milford Sound we picked up a charming Danish hitchhiker named Helle who was able to enlighten us on the virtues of possum fur as well as providing other entertainment (and salami) during the awe-inspiring drive. 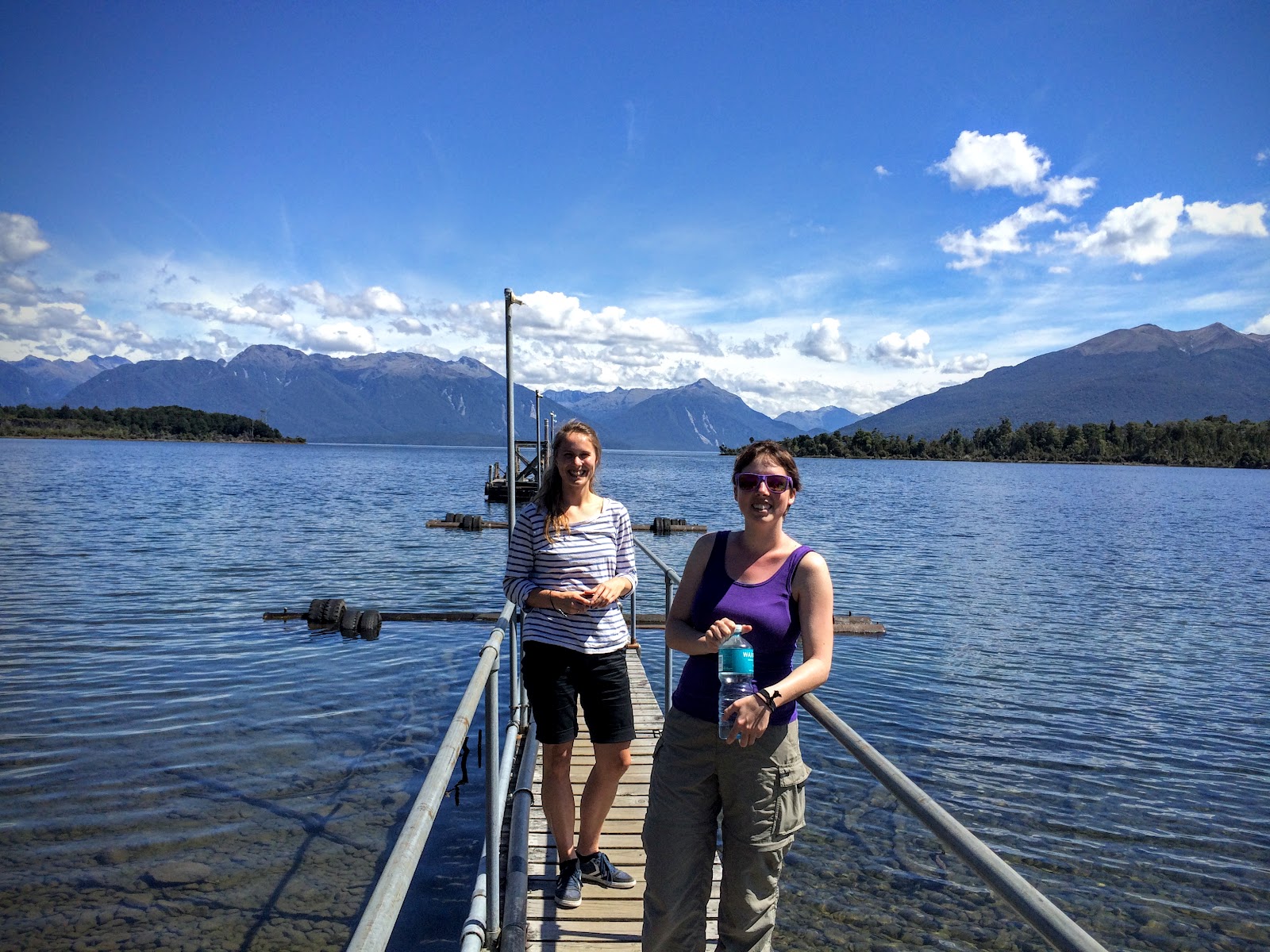 On the road to Milford Sound

Milford Sound itself proved to be a largely uninhabited launch point for cruises only accessible through a death-defying one-way tunnel.

A bit later we found ourselves in Christchurch, coincidentally on the 4th anniversary of the tragic earthquake which so scarred that city. 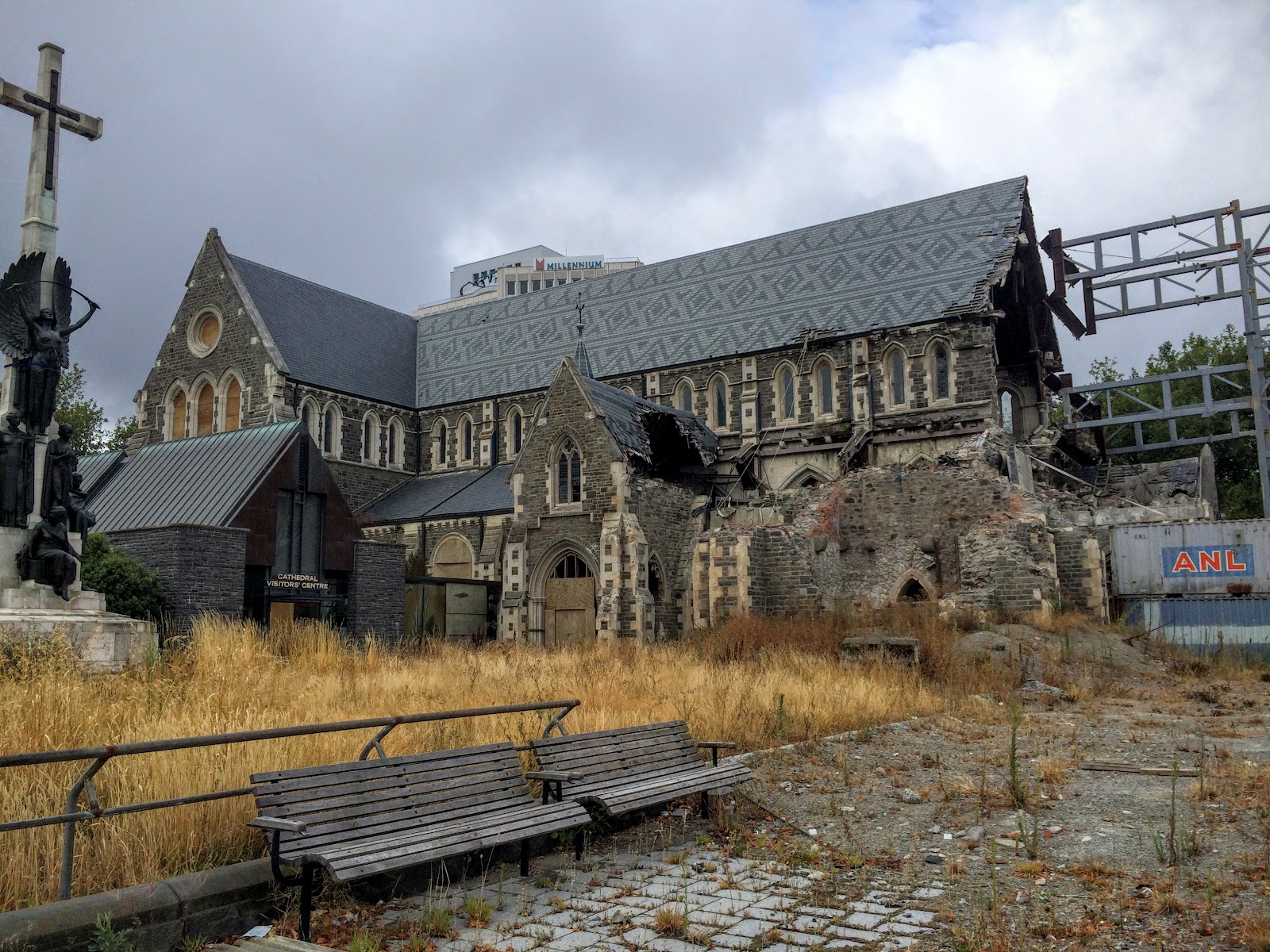 But the somber memorial service gave way to a triumphant tune from the band. It is clear that the city is fighting hard to reclaim what has been lost. Many shops (and even banks) have been reconstituted in shipping containers, which now serve the citizens of Chirstchurch the finest wares and services from within walls of corrugated steel. 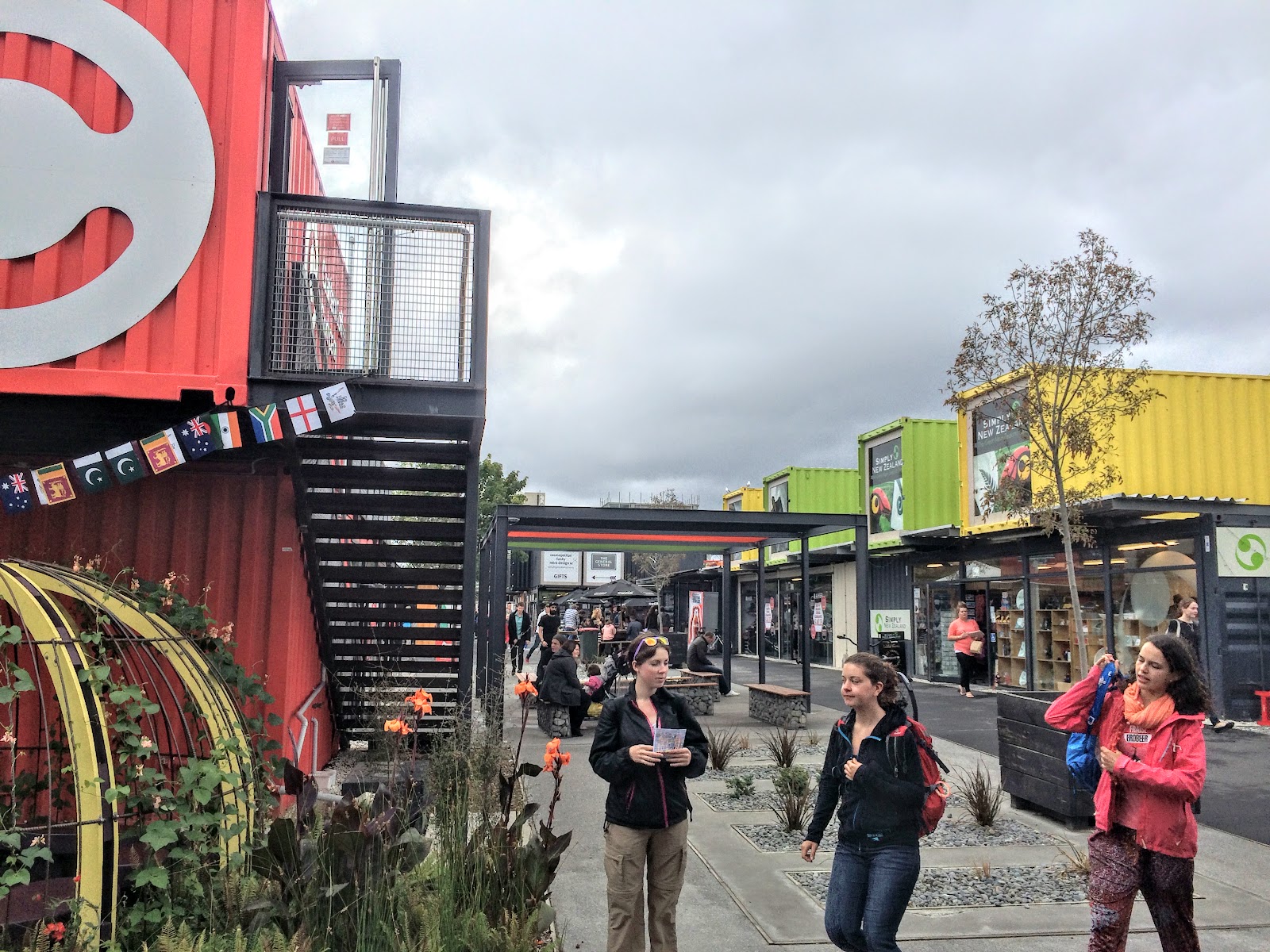 Re:Start, Chirstchurch
Posted by Nick McBride at 12:18 AM